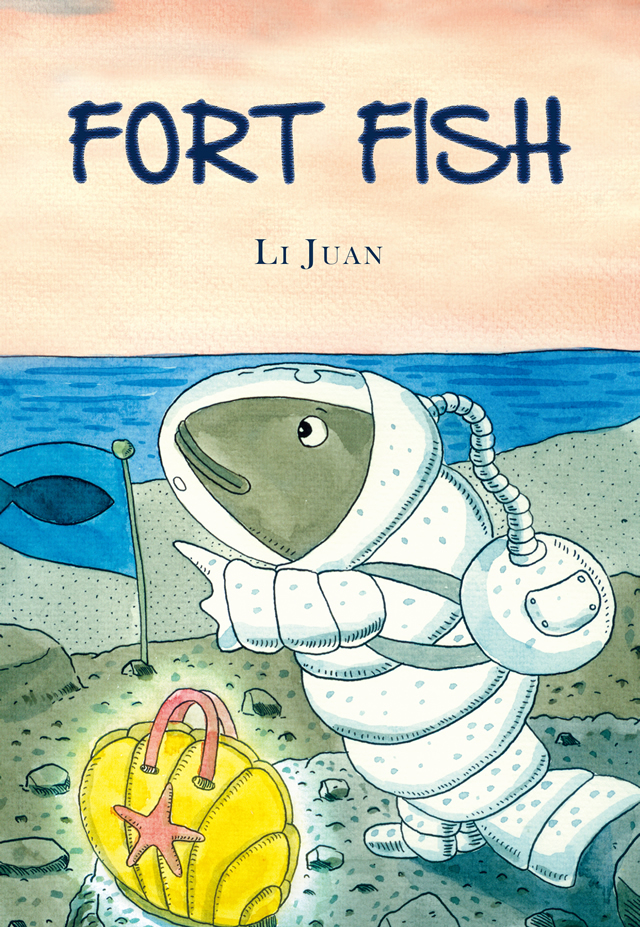 The happy lives of the citizens of Fort Fish are about to be turned upside down by what seems to be a natural disaster. But as events unfold, two survivors of the deadly tsunami, Sifu and his sister Shuiruo, learn that the disaster was anything but natural. Rather, it was the result of careless human activity.

Despite the devastation of their home, their family, and their lives, Sifu, Shuiruo, and their friend Fuxi are not giving up, but are determined to lead their race to a new life on the Purple Planet. When an unexpected guest, the human girl Qiqi, arrives in Sifu’s home, the siblings must decide how to respond to this child of the land, a member of the race that has callously taken from them everything they love.

In the remnants of Fort Fish, Sifu, Shuiruo, Fuxi, and Qiqi race against the continuing destruction of their home to lead all the survivors in fishdom to a happier, healthier life on the Purple Planet. But as soon as they set foot on their new would-be home, unexpected challenges arise that put the prospect of the continuation of their race at risk.

Join Sifu and his friends on this adventure that explores our world and our relationship to it.

Li Juan was born in Sichuan’s Lezhi County in 1979 at the Xinjiang Production and Construction Corps Division 7 Group 123, located in the Tacheng District of Wusu, in Chepaizi Village. She began writing in 1999. A mother of a five-year-old child, she holds a doctorate, and is a college instructor. She has always been engaged in literary creation, and pays close attention to the natural and social ecology. She has written columns for Southern Weekend, Wen Hui Newspaper, and other publications. She has published several essays, including “Nine Essays on Snow,” “My Altay,” “Altay’s Corner,” “Please Sing When Walking at Night,” the “Sheep” trilogy, and “Winter Ranch,” and also several essays in the traditional Chinese version. She has won the People’s Literary Award, the Shanghai Literature Award, the Flower Literature Award, the Tianshan Art Award, and the Zhu Ziqing Essay Award, among others.