“How to sell your books to 10000 Chinese libraries in a faster way? How to sell your rights to 1000 Chinese publishers?” Nobody knows the right answer if he has not made a deal with any Chinese clients. On April 8th, 2014, Reed UK, the organizer of London Book Fair, invites Mr. Bob Song, a famous Chinese publishing expert to make a seminar with Ms. Lynette Owen at London Book Fair. 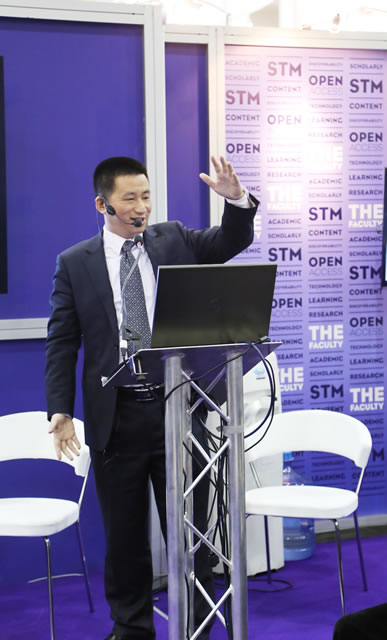 As the Partner and President of Asia Pacific, Mr. Bob Song is in charge of the most important market on the Royal Collins global business map. Before 2014 London Book Fair, he also made the same speech at 2013 BEA.