The book, titled How China Is Governed—An Inside Look at the Politics of the World’s Economic Powerhouse, is officially launched. 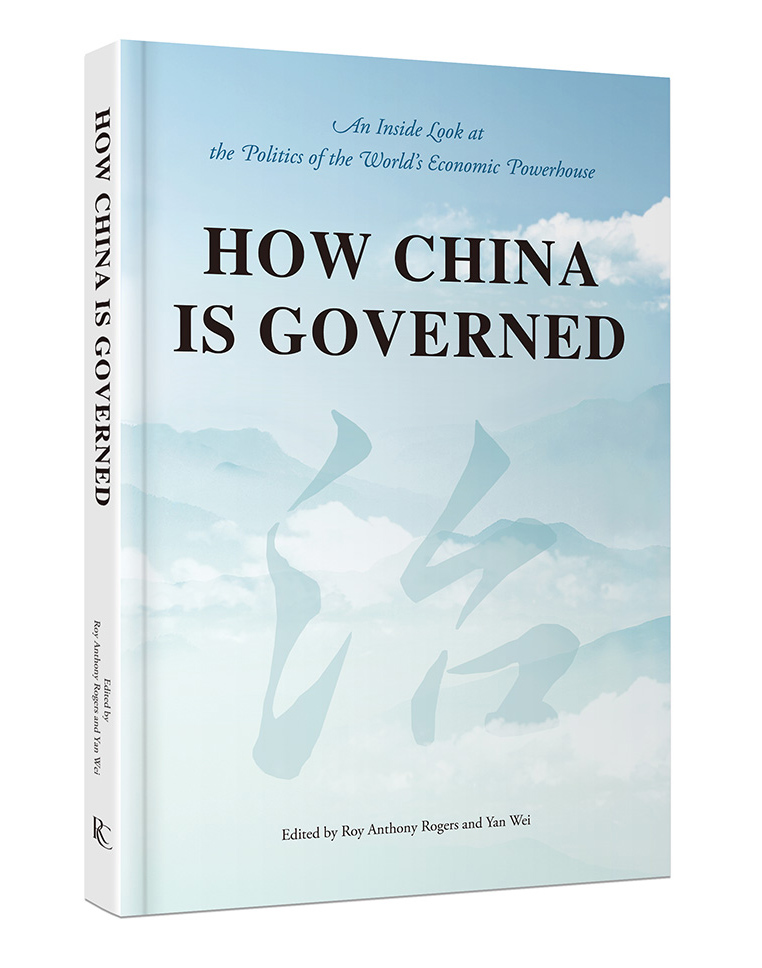 It comprises 30 articles selected from Beijing Review. This essay collection is unique because international experts wrote most articles based on their observations and research. Its purpose is to be a reference for researchers and anyone interested in learning about China.

Beijing Review is a venerable journal in Beijing, China. “It is part of Beijing Review’s mission to promote a wider knowledge of the rationale underlying China’s phenomenal transformation. President Xi Jinping’s ideas on development and international cooperation, such as a targeted approach to poverty alleviation, through which China has eradicated absolute poverty, and the Belt and Road Initiative that aims to enhance connectivity along and beyond the ancient Silk Road routes are our focus,” Li Yafang, President of CICG Americas, Beijing Review’s publisher, elaborated.

The book discusses critical issues regarding China’s development over the past decade. Among these are its political system and democratic model, the challenges the Communist Party of China faces and its achievements, and the country’s role in promoting global peace and cooperation in the post-pandemic world.

Royal Collins Publishing Group Inc. is a global publisher and distributor based in Montreal, Canada. The company started in 2012 as an academic book publisher and has since grown into a comprehensive publishing industry services company that offers numerous publishing solutions, including print and e-book distribution, on-demand print, and digital services.

Beijing Review has documented China’s progress since it first rolled off the press in 1958. In addition to the print edition, it has created an extensive online presence with a multilingual website and a social media network that incorporates platforms ranging from WeChat to Facebook.