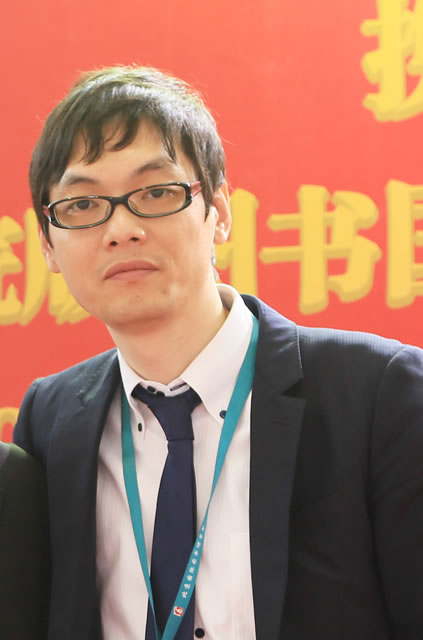 Mr. Rohou got a master degree from Japan university. He has professional experience in Japanese e-book industry. Before he joined the company, he was the general manager of overseas business department of the biggest Japanese E-book Distribution company. He knows how to create a perfect book then distribute it through different channel. As an e-book expert, he has good connections with Japan, South Korea, Thailand, Singapore and other South Asia countries.

With Mr. Rohou’s excellent leader, Japan team has made USD 5 million revenues in Japan market since 2013.