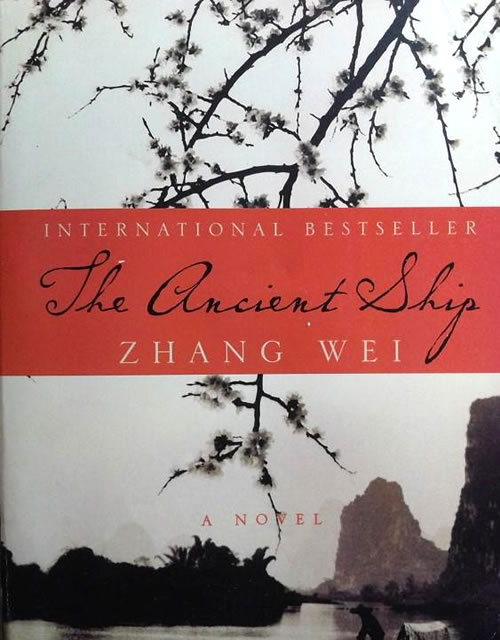 The Ancient Ship, a classic book by a famous Chinese writer, Mr. Zhang Wei, has been globally launched by its Spanish edition on August 27th, 2015 at BIBF. Mr. Zhang is the Chairman of Shandong Provincial Writers Association. 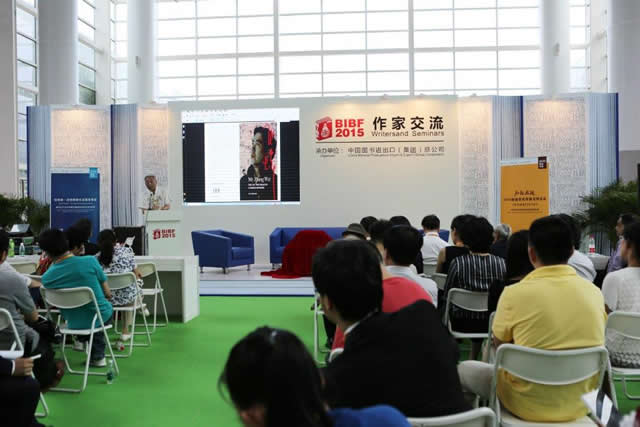 The honor guests are from the Afro-Asian Book Council, China Writers Association, Anhui People’s Publishing House, India NCBA and Royal Collins. There are 50 publishers and 15 reporters at the launch. 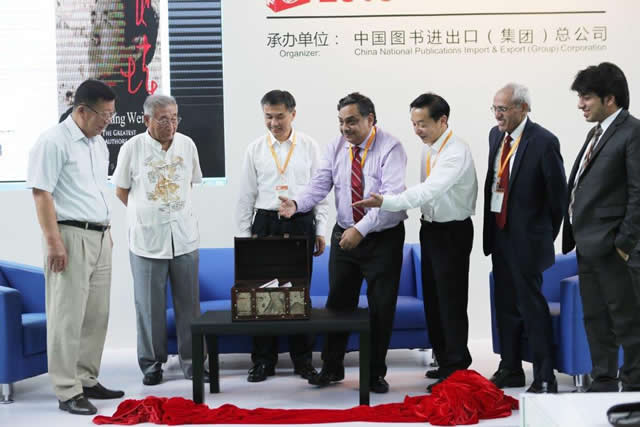 Spanish is the third largest language in the world, the population of Spanish is more than 460 million. The Spanish edition of the Ancient Ship is Mr. Zhang Wei’s first Spanish book, and it’s also the important one. 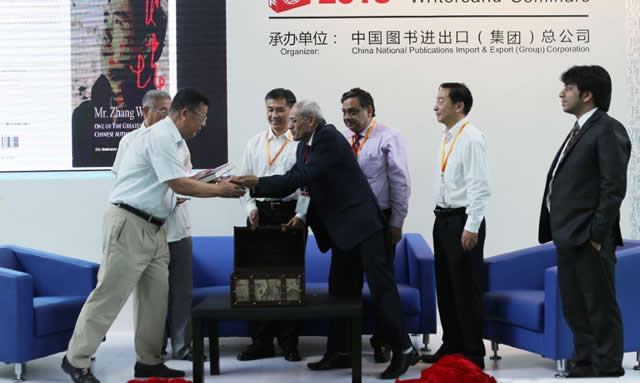 According to the plan, this book will be promoted in Europe, Africa, North America and South America. Royal Collins will focus on Spain, US, Mexico and Argentina. Meanwhile, the company will also attend the Guadalajara International Book Fair which is the biggest one in Spanish world.