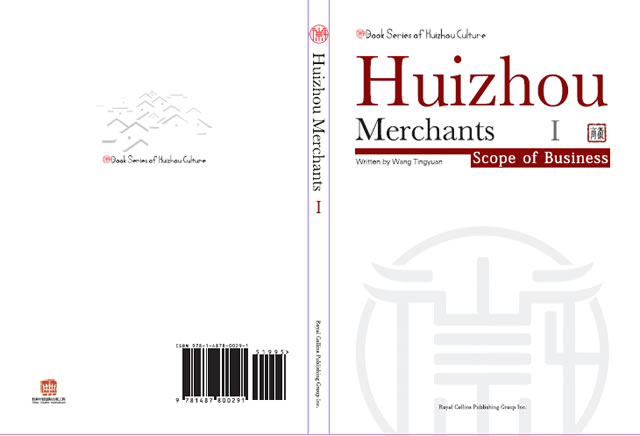 Anhui People’s Publishing house, headquartered in Hefei (the capital of Anhui Province), was founded in Sep, 1952, which used to be an all-around one. In Nov, 1984, APPH was transformed into a professional one, mainly publishing books on social science, including enterprise management, psychology and Chinese culture. For more than 20 years, APPH has been scrupulously abiding by the faith to serve the readers, to prosper the scholarship, and to publicize Chinese national culture. APPH is always well thought of by the readers for its distinctive subjects and high-quality books.

APPH was awarded “National Top 100 Publishing Houses” in the first level evaluation for national publishing houses in 2009. More than 200 books have been awarded the governmental publishing prizes. We started to export cultural products and consecutively expanded overseas market since 2002 and maintain long-term relationship with our global partners. APPH was also awarded the Key National Enterprise for Culture Export in 2012 and 2013.
http://www.ahpeople.com/ 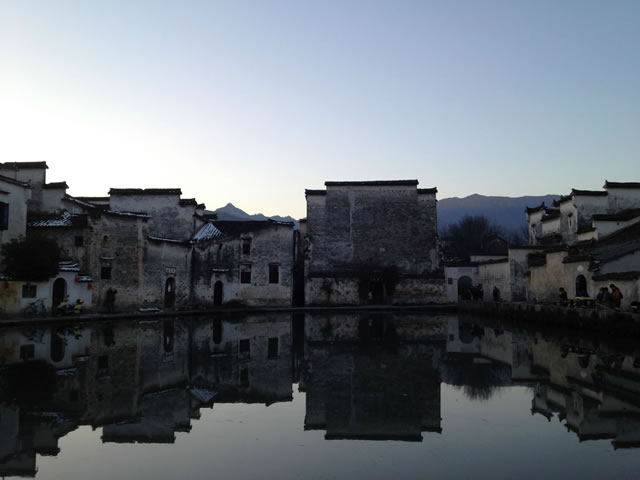 According to the agreement, Royal Collins Publishing Group will promote a series book named Huizhou Merchants in the world. This series involve 20 titles. It’s a great book to introduce Anhui culture and history. Royal Collins is planning to launch this series at New Deli World Book Fair. It will be also launched in the New Title Showcase area of 2015 BEA.