My name is Mohan Kalsi. I’m the Chairman of Royal Collins Publishing Group. July 1st is the 100th anniversary of the founding of the Communist Party of China. As an old friend of China, I want to send my best wishes to the Party.

Royal Collins has translated and published hundreds of books by renowned Chinese authors in languages like English, French, Spanish, Arabic, Hindi, Urdu and Tamil. At 2019 Frankfurt Book Fair, we were very honored to launch An Ideological History of Communist Party of China with three volumes. Since then, this book has been collected by the library of Gerogetown University, National Library of Singapore, National Library of Sweden and other clients.

As the largest political party in the world, the Communist Party of China is a powerful ideological force. Over the past 100 years, guided by strong ideological theory, the CPC has succeeded in leading the Chinese people to greater scale and strength, turning a broken, poor, underdeveloped nation into the prosperous, powerful New China we see today. The success of the CPC lies in its leadership, unifying the people of all ethnicities in China to strive for a common goal through the process of continued summarization of the practical experience gained through the process of nation-building. Through this process, the Party has enriched and perfected its guiding theory and ideology in an effort to unify the thinking of the entire Party, military, and nation, leading to one victory after another.

For this reason, the process of building and developing the CPC’s guiding theory and ideology is noteworthy for political parties, statesmen, and scholars studying Chinese politics and contemporary history. This 3-volume series has been co-authored by Professor Zheng Qian, Huang Yibing, Wu Guoyou, and Ding Xuemei. It offers systematic review of the development path of the CPC’s guiding ideology in different periods, including the spread and practice of Marxism in China, Mao Zedong Thought, Deng Xiaoping’s Theory, the important concept of the Three Represents, and the formation of the scientific view of development. The fundamental ideas and important theories are viewed in light of their practical significance, providing an invaluable reference by which the world’s scholars may study the development of the ideology of the Communist Party of China.

We are very happy to see this book is sold globally now and hope it will help readers to gain a better understanding of both China and the Party. 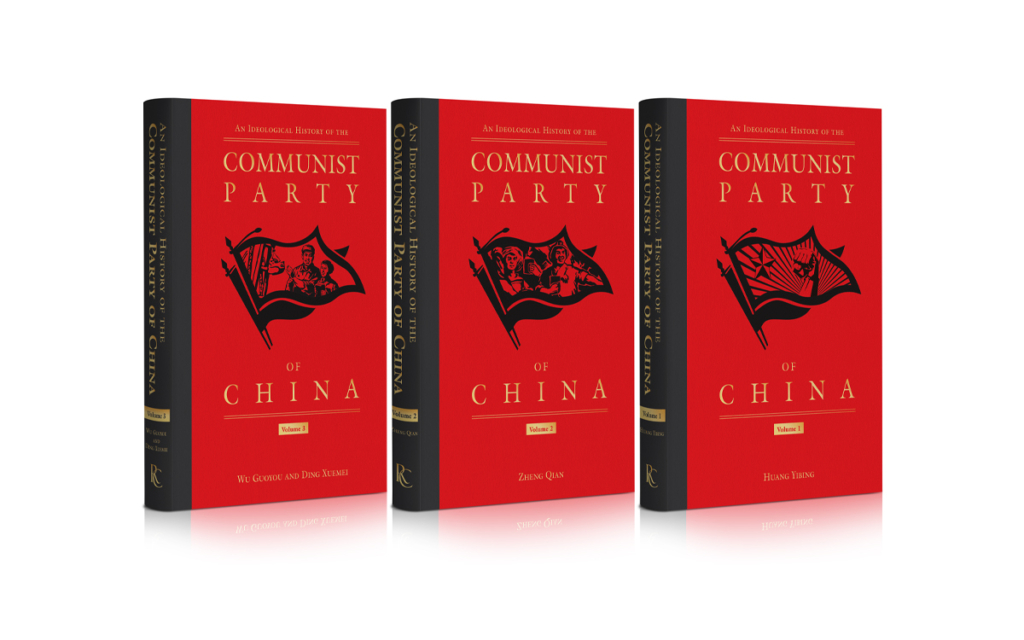