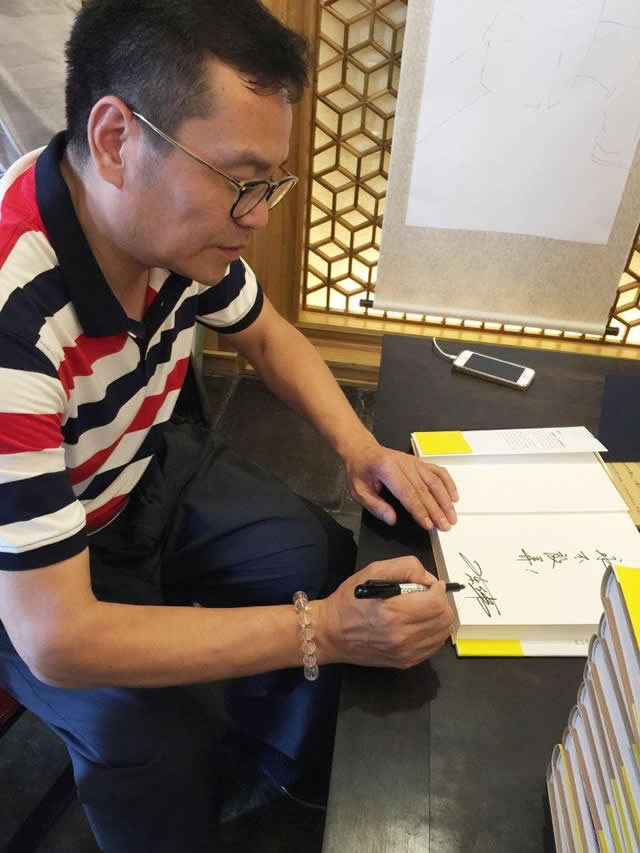 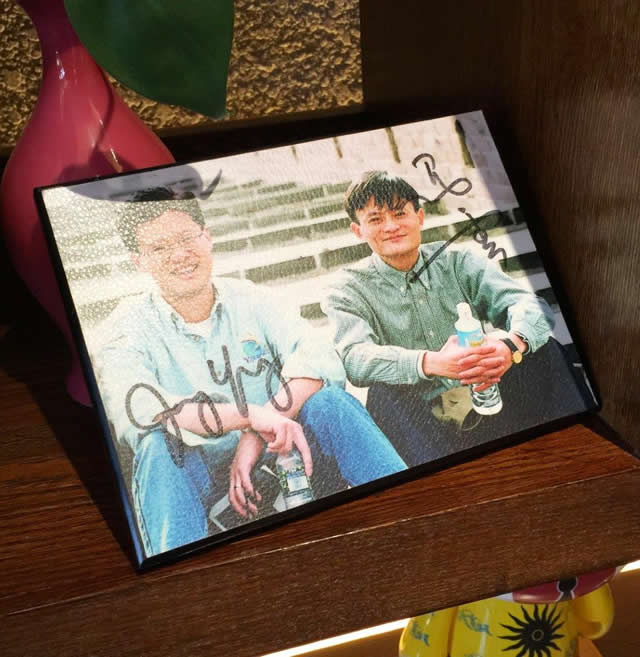 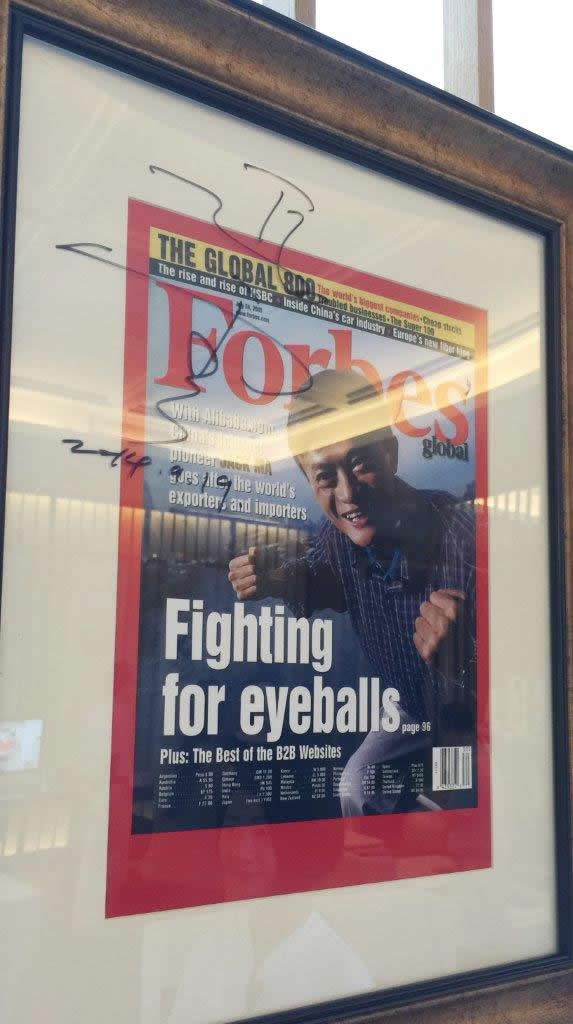 Alibaba is the largest Chinese Internet company, it is also China’s most valuable company listed in US. Alibaba was set up in 1999. Jack Ma, an English teacher who knew nothing about computer, borrowed RMB 500,000 to build the company with his other 17 founders. Now it’s the largest e-commerce company, which connects millions of SME and billions of users around the world. The legendary experience of Mr. Jack Ma and the rise of Alibaba have created a great miracle. In another word, it also witnesses the great achievement of China’s development during the last 30 years. As an academic publisher from Montreal, Royal Collins admires Mr. Jack Ma’s great spirit and Alibaba’s achievement. From this conversation, we can totally understand the story of Mr. Jack Ma and his team. It will help us to publish the best business books on China.

It is reported that a new title named Never Give Up: Jack Ma In His Own Words will be published in this July in America. The book is edited by Mr. Bob Song, President at Royal Collins and Ms. Suk Lee, the famous America publisher. “ We are planning to publish five English books on Mr. Jack Ma and Alibaba in next two years,” said by Mr. Bob Song. Another English book, China Taobao Village will also be launched in 2016 and distributed globally. This book is cooperated by Royal Collins and China Publishing House of Electronic Industry. This book will introduce 14 successful China villages on how to make full use of Taobao, the biggest B2C platform to develop e-commerce business. 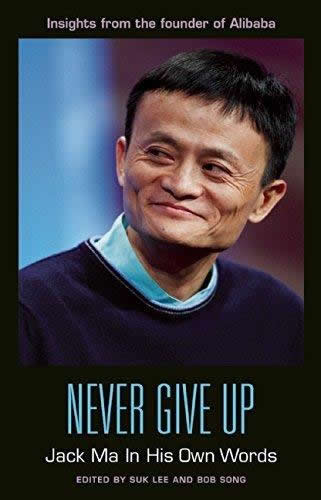 Ever since the Alibaba Group went public on September 19th, 2014—with an initial public offering of a record-breaking $25 billion—Jack Ma, the founder and charismatic “spiritual leader” of the e-commerce behemoth, has been making headlines around the world. In 2014, the company’s online transactions totaled $248 billion—more than those of Amazon and eBay combined. As the first Chinese entrepreneur appearing on the cover of Forbes, Ma is now the the second-richest man in China, with a net worth estimated to be worth of $29 billion.

Despite Ma’s massive influence in China and in the global tech world, his inspirational rags-to-riches story is relatively unknown to the general American public. Never Give Up: Jack Ma In His Own Words is a comprehensive guide to the inner working of arguably the most prominent figure in the global tech world in the past 20 years—comprised entirely of Ma’s own thought-provoking and candid quotes.

When Ma decided to start his first Internet company in 1999, few Chinese people knew what the Internet was. Ma, a former English teacher, knew nothing about coding and his $20,000 in startup funds were not made up of investments from venture capitalists but loans from his family. He channelled his startup experience into Alibaba, a group of websites that allows businesses and people to connect in order to buy and sell products (similar to eBay and Amazon) while also collecting advertising revenue (similar to Google). By some measures, Alibaba is now the largest e-commerce site in the world.

In this book, more than 200 quotes on business values, innovation, entrepreneurship, competition, management, teamwork, life and more, provide an intimate and direct look into the mind of this modern business icon and philanthropist. Many of these quotes are translated directly from the Chinese press and interviews. For readers who do not read Chinese and have no other access to these materials, this book provides an invaluable insight into the mind of one of the world’s most successful business magnates.