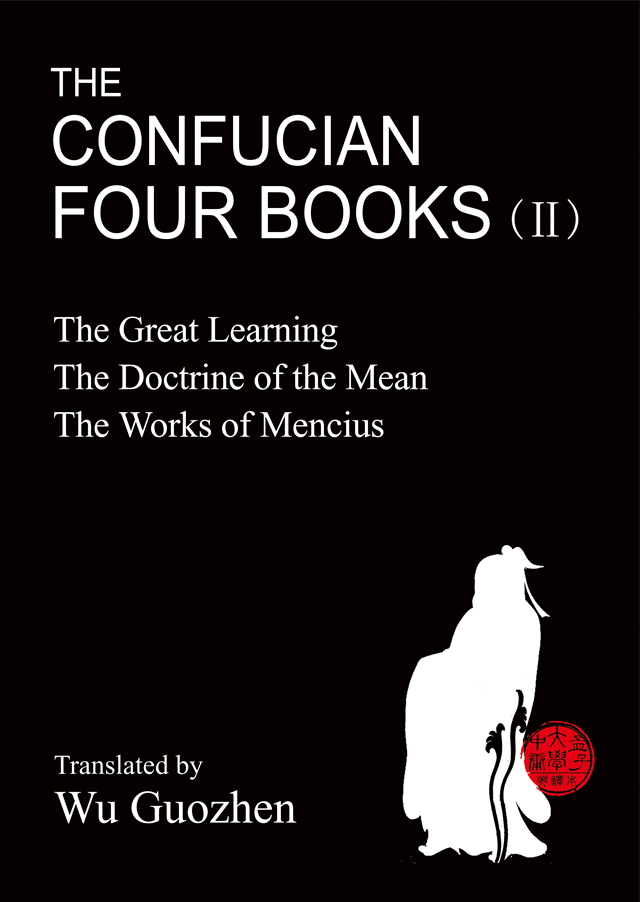 The Great Learning is significant because it expresses many themes of Chinese philosophy and political thinking, and has therefore been extremely influential both in classical and modern Chinese thought.

The Doctrine of the Mean is significant because it bears the most subtle yet practicable philosophy of life, with its theory and methodology of personality cultivation and the philosophy resembling the Golden Mean of the Western world. They not only help to seek harmony in dealing with human relationship, but also serve as a guide to people of the 21st century in seeking harmony between men and nature.

The Works of Mencius is a collection of conversations of the scholar Mencius with kings of his time as well as his disciples. It is remarkable in its content: his ideal of benevolent governance and people-oriented thought have a striking similarity compared with those of the philosophers of the Axial Age. His theory of original goodness of human nature, his idea of ruling by means of morality, his educational notion, his preaching on the fostering of great and just spirits and moral integrity, are of great social significance today and have provided a theoretical basis for every individual’s self-cultivation.