Royal Collins Publishing Group today announced it has published a new title about the most renowned Chinese author— Zhang Wei.

Zhang Wei is one of the greatest Chinese authors. He has won nearly every Chinese literary prize, including the most reputable Mao Dun Literature Prize, as well as many international prizes. His best-known novels include The Ancient Ship, September’s Fable, Book of the Province, Scandal or Romance, and Song of the Hedgehog. His works have been translated into languages such as English, French, Japanese, Korean, German, and Swiss. 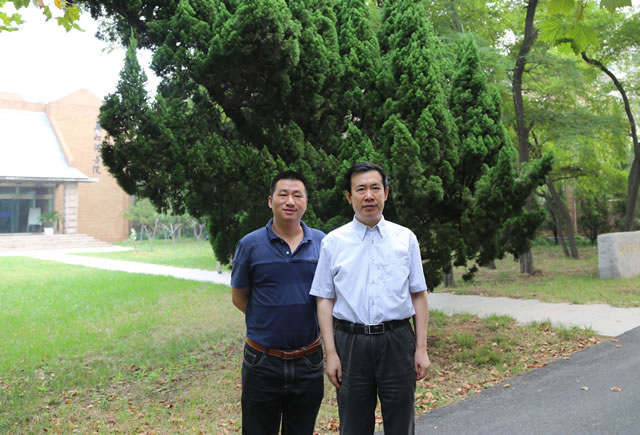 “We are pleased to cooperate with Mr. Zhang Wei,” said Bob Song, President, Royal Collins China company. “We look forward to expanding the distribution reach of Mr. Zhang Wei’s works across borders to readers around the world.”

Eric Abrahamsen is the author of this title. He is the recipient of translation grants from PEN and the National Endowment for the Arts. Royal Collins will hold a book launch at Beijing International Book Fair and Frankfurt Book Fair. According to the plan, Royal Collins will also translate and publish The Ancient Ship in Spanish on May 2015.