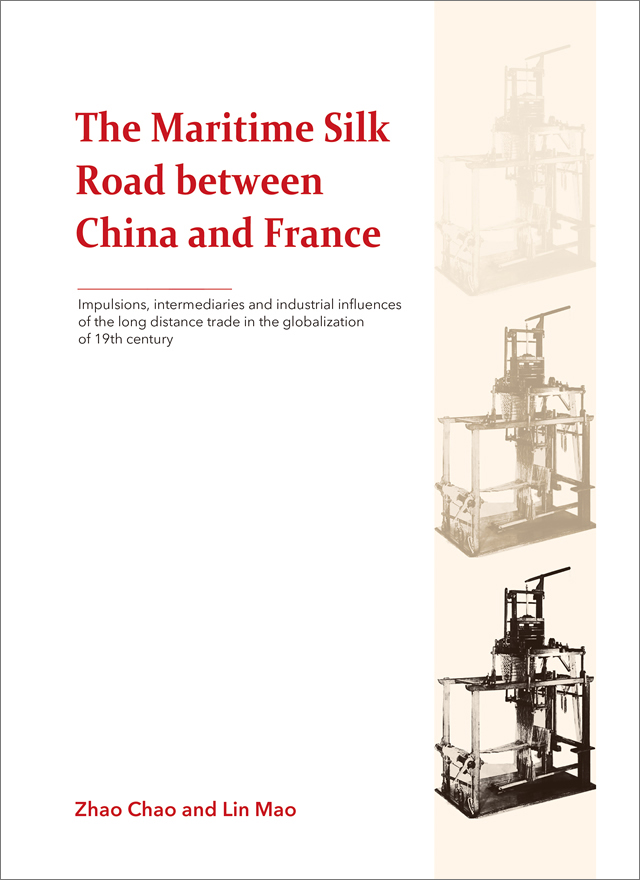 Precisely, this book is intended to address the issues and further discuss on the Franco-Chinese silk trade itself and the Eurasian business long distance, specifically on their evolutions, their impulses, their commercial intermediation and their industrial impacts.

Zhao Chao, graduated from the Department of History of East China Normal University in Shanghai, went to after French Ecole des Hautes Etudes en Sciences Sociales History Research Centre for the PhD degree in 2011. Finished his study in France, he came back to China to continue the research on the international commerce history. He is visiting scholar of the Social development Department of East China Normal University since 2018.