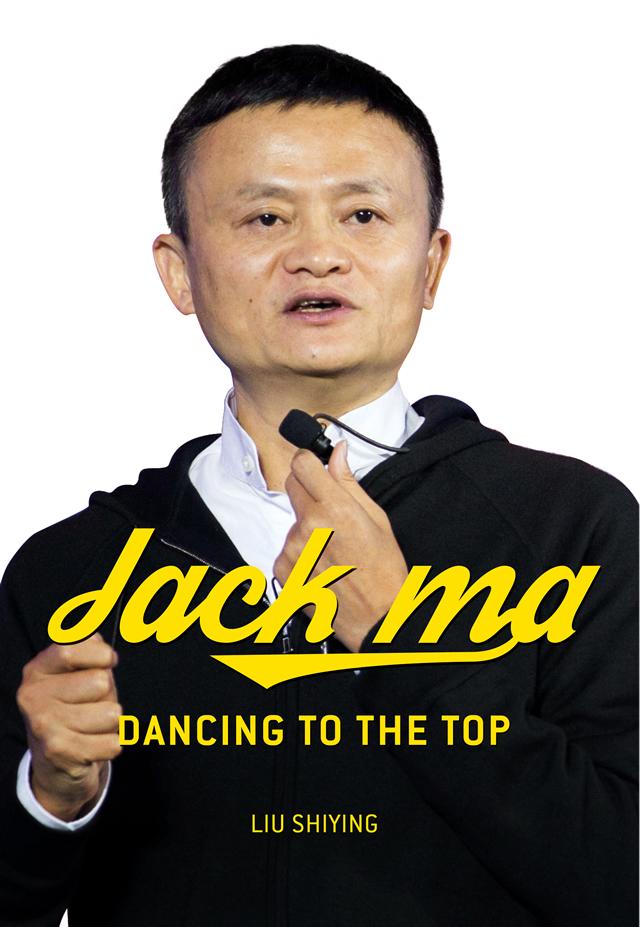 Jack Ma has made an indelible imprint not only on China’s business world, but on the entire internet industry. His visionary approach to e-commerce rested on a dream that went well beyond online retail, though many of his competitors and critics failed to appreciate the breadth of his vision. In fact, Ma’s goals encompassed something much grander than simply competing with other online retailers. From his earliest days, his eye was on the big prize – he wanted to compete with Walmart.

This volume traces Jack Ma’s story over a series of successes and setbacks, demonstrating how his signature combination of tenacity and ingenuity have consistently put him at the top of the online retail industry, which in turn transformed China’s internet and business scene, as well as the daily lives of the Chinese people. The general story arc of this volume follows the path to Alibaba’s listing on the New York Stock Exchange, describing each hurdle that arose along the way and telling how Ma went over – or sometimes around – those hurdles. The listing on the New York Stock Exchange immediately vaulted Ma into a position of international stardom.

Liu Shiying, a media veteran, is Chairman of Beijing GT-SUNSTONE, Chief Editor of Winner Financial Publishing Center and Producer of the TV interview program Winner Book Club. Liu has been committed to researching financial figures and business cases in a long time. Blue Ocean of Focus, Who knows Ma Yun, On the Road, Yang Weiguang’s CCTV Years, Success by Me, Zhang Yaqin: Let Wisdom Dance, etc. are Liu’s main works. He is also the chief editor of the series such as Dream Years, Life of Wealth and Wisdom, 60 People in 60 Years, Win in China.