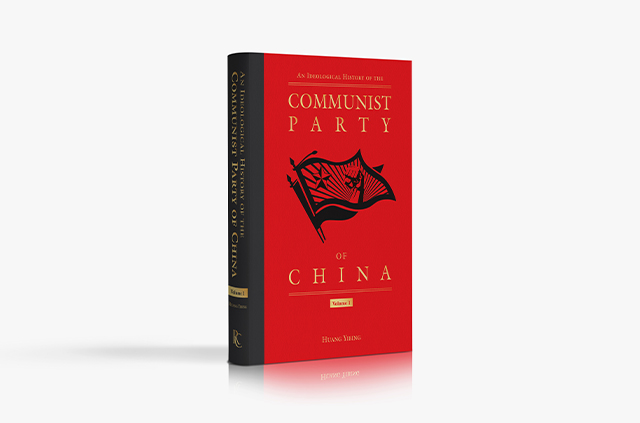 Huang Yibing was born in November 1968 in Anhui Province. He earned his Ph.D. in Law from Renmin University of China, where he serves as a researcher, one of the “four batches” of talents in the national publicity and cultural system, and the first batch of leaders in Philosophy and Social Sciences in the National Ten-thousand Talents Plan. He is a key member of the Marxist theoretical research and construction project team, and an expert entitled to the special government allowances granted by the State Council. He is currently the Director of the No. 1 Research Department of the Central Party History and Documentation Research Institute, and a representative of the Nineteenth National Congress of the Party. His major research interests are the theory and practice of the localization of Marxism, and the history of the Reform and Opening Up policy.