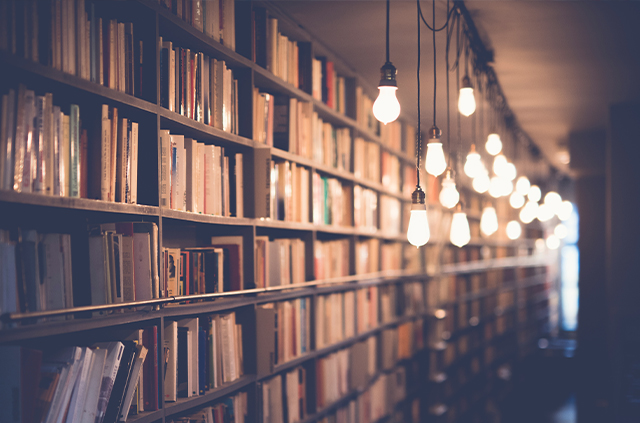 Royal Collins Publishing Group Inc. is a global publisher and distributor that is based in Montreal, Canada. The company started in 2012 as an academic book publisher and since then has grown and transformed into a comprehensive publishing industry services company that offers numerous publishing solutions including print and eBook distribution, print on-demand and digital services.

Committed to the success of its partners, Royal Collins works closely with publishers, retailers, libraries and schools around the world to provide them with the right products and services to help them succeed in the dynamic and increasingly complex world of content publishing.

BKM ROYALCOLLINS PUBLISHERS PVT. LTD. is the Indian branch company of Royal Collins Publishing Group, based in New Delhi. The company has been started by reputed people who have more than three decades of experience in various aspects of publishing and distribution network in South Asia, the Middle East, the North Africa and the Europe market.

We have been working closely with 70 publishers and 47 distributors in China. In 2016, we held the first Sino-Indian Publishing Program in New Delhi. Mr. Sun Shoushan and Shri Baldeo Bhai Sharma attended the function as the chief guest and honor guest. Until now, we have published over 400 books from China in English, French, Spanish, Hindi, Arabic and other languages.