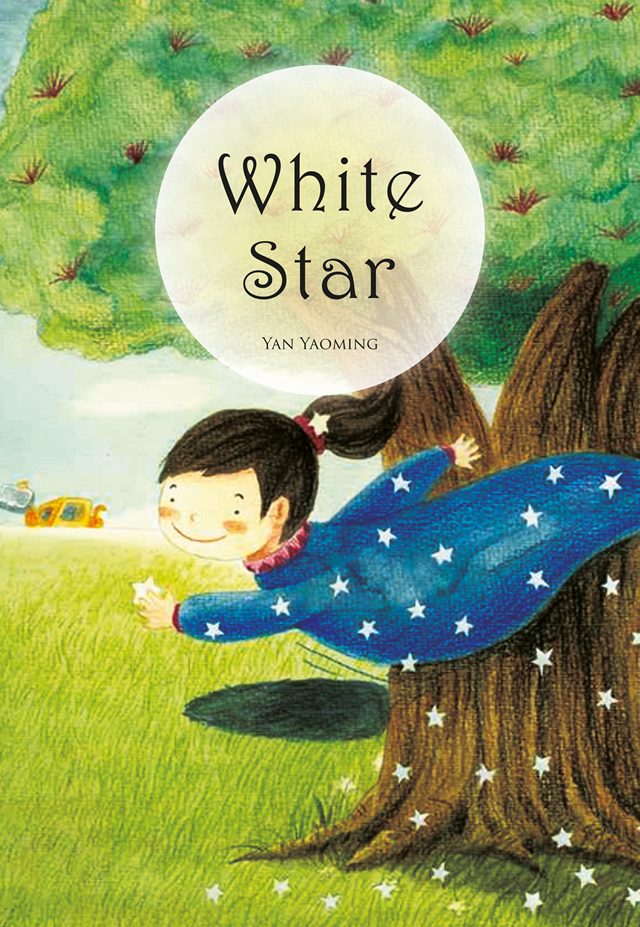 When Kiki one day wakes up to find himself in a familiar world somehow made odd, the strangeness adds to his already burdened heart as he sets out in search of his father. As he wanders the streets, he recalls various events of the previous months that have led to his growing love for his secret place, The Poetic Garden, even as a rift develops between him and his parents.

A new twist comes into Kiki’s tale when he meets a mysterious girl wearing a dark dress covered in white stars. The girl assigns Kiki the task of distributing the white stars to all the houses in his city, so that she can work her magic to better the lives of the children who live there. As Kiki’s mission draws near its end, the reader begins to gain a clearer insight into the past events that have set his current mission in motion. Along the way, we are given a glimpse of Kiki’s pureness of heart, and of the wounds his heart holds that threaten his happiness and peace of mind.

In many ways, Kiki’s story is like that of many young people today – overworked at school, overcommitted to extracurricular activities, burdened with parental expectations, and feeling that no one quite understands what they are going through. Kiki is a kind boy with a troubled heart. His mission to distribute the white stars draws both his goodness and his unsettled state to the surface, giving the reader a first hand experience that allows us to consider the inner workings of the minds of many overworked, overcommitted, burdened, and misunderstood young people. The fantastic occurrence amid the real-world tragedies in White Star raise the question of what it will take to bring real hope to a troubled world.