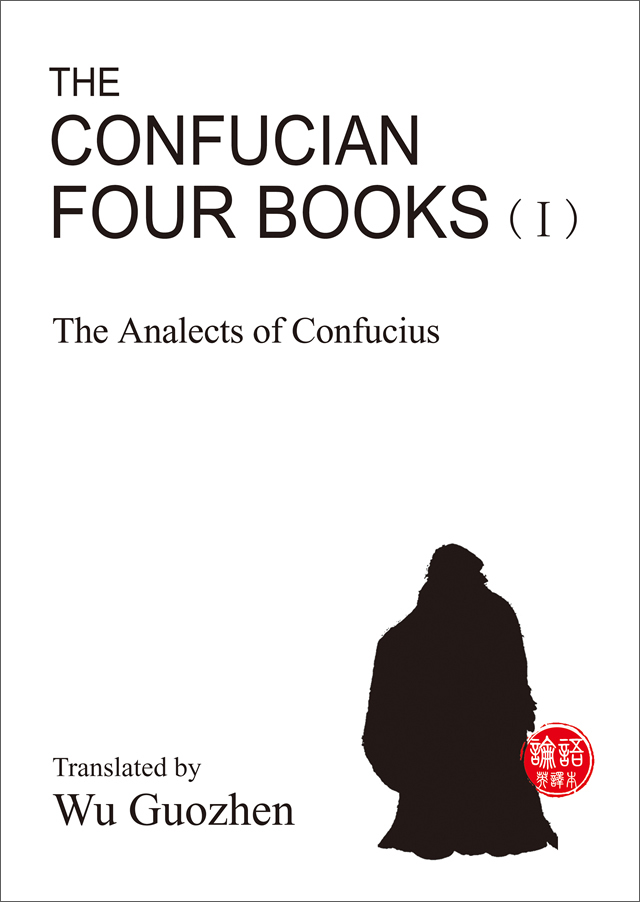 The Four Books, with Chinese title 四书 (pinyin: sishu), are Chinese classic texts illustrating the core value and belief systems in Confucianism. As a book series it is composed of the Great Learning (Chinese: 大学 pinyin: daxue), the Doctrine of the Mean (Chinese: 中庸 pinyin: zhongyong), the Analects of Confucius (Chinese: 论语 pinyin: lunyu) and the Works of Mencius (Chinese: 孟子 pinyin: mengzi).

The importance of the Four Books mainly lies in these four facts: First, it embraces ancient China’s most important ethical and social philosophy. Second, it was made the core of the official curriculum for the national civil service examinations in a very long period of feudal China, especially in the Yuan (1271–1368), Ming (1368–1644) and Qing (1636–1912) dynasties. Third, it is the springboard that pushed the development of Chinese culture, with numerous terms and aphorisms still alive in Chinese culture circles today. Fourth, it is considered to be the key component of the superb traditional Chinese culture and enjoys great reverence from the government and the people.

The Four Books were selected by Zhu Xi, a most prominent Neo-Confucian scholar of the Song Dynasty (960–1279), to serve as general introduction talks by Confucius as well as discussions with his disciples. Since Confucius’ time, the Analects has heavily influenced the philosophy and moral values of China, later of other East Asian countries, and of the world as well. It is the core of the Confucian Four Books.