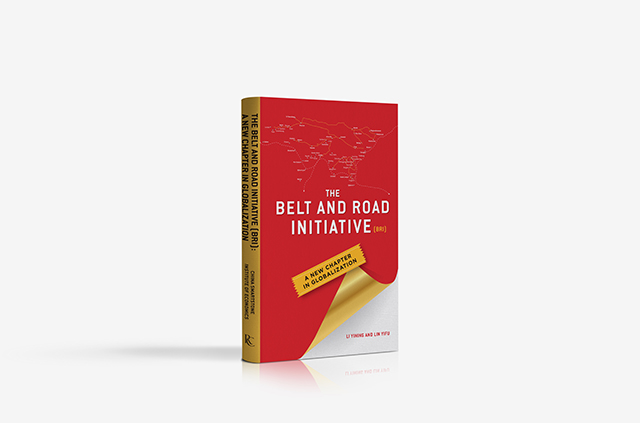 The Belt and Road Initiative (BRI) is an ambitious program aimed at building greater global cooperation through mutually beneficial construction, educational, and cultural projects. First proposed by Chinese President Xi Jinping in late 2013 and later fully implemented by the Chinese government, the BRI envisions a massive road, railway, shipping, and air transportation network that will foster freer trade between countries along the Belt and Road.

It is hoped that greater communication of the goals of the initiative, such as is provided in the essays contained in this volume, will help more developed countries in North America and Western Europe understand the goal and lend their support through technical guidance and assistance, as well as financial investments. The essays included in this collection aim to help make the agendas and goals of the BRI clearer to everyone, and to help bring the dream to fruition.

“The Belt and Road Initiative is about connecting cultures, communities, economies, and people and about adding new economic flavours by creating infra-structure projects that are based on 21st-century expertise and governance standards.”
— Christine Lagarde, IMF Managing Director

“The Belt and Road Initiative brings enormous benefits to all involved and serves as a main driver of the global transformation emerged by the UN 2030 Agenda for Sustainable Development.”
— Peter Thomson, President of the UN General Assembly