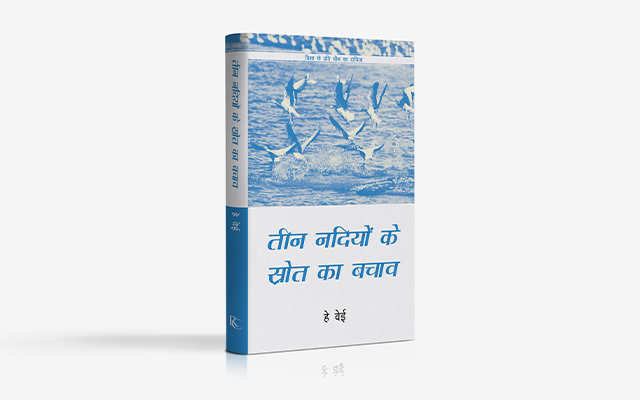 The Three Rivers Source area provides 25% of the waters in the Yangtze River, 49% of the Yellow River, and 15% of the extra-boundary waters of the Lancang River, thereby earning for itself the name “The Water Tower of China”. However, in recent decades, the ecological environment of the Three Rivers Source has suffered severe damage due to a combination of natural and human factors. Determined to avert catastrophe, China has invested extensively in a series of projects in ecological protection and reconstruction, elevating the initiatives to a nationwide campaign. Sustained by the support of central government, the Qinghai provincial government, and various levels of local governments, and by the joint action of all ethnic groups in the project area, the rivers are in the process of rediscovering their former glory.