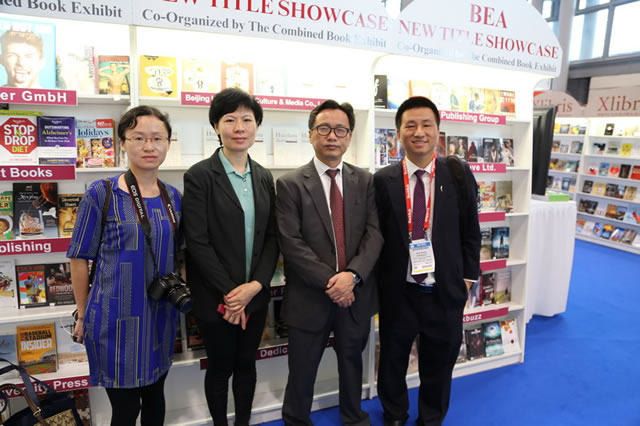 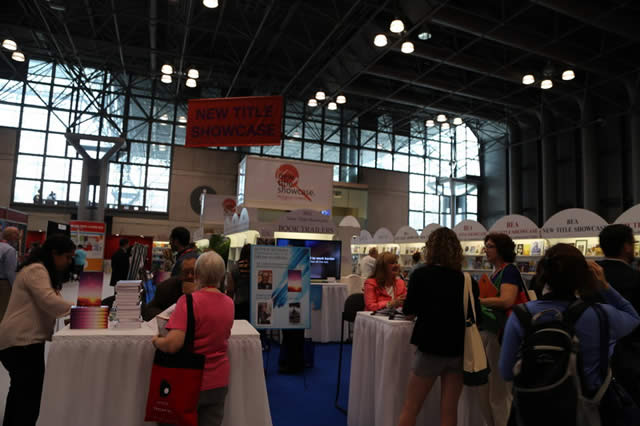 New Title Showcase is a special project that is organized by ACS and Reed Expo. “We think it’s a good platform to show Chinese culture, because China is the market forum focus this year.” Said by Mr. Jon Malinowski, President at ACS. 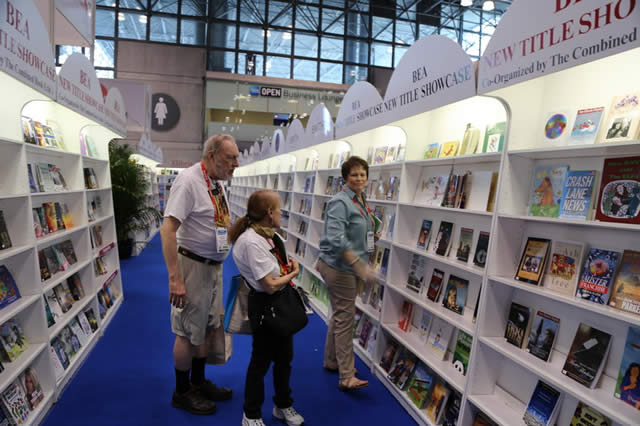 “We are very proud that we can bring 20 products of Anhui People’s Publishing House. Compared with American publishers, Chinese publishers should know how to better promote themselves. I know that not so many Chinese publishers will attend BEA next year. So they will need us in 2016. New Title Showcase is a good place to promote your brand and products in America. ”Said by Mr. Bob Song, President at Royal Collins. 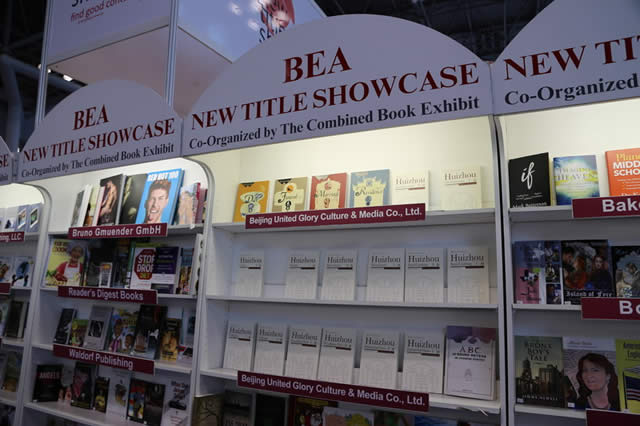 As the retailer of ACS, Royal Collins will do more promotions about NTS in China market. On the morning of May 26th, some Chinese publishers visited the stand of Royal Collins at NTS. Mr. He Zumin, Vice President at SPM agreed to promote Chinese culture in the American way.