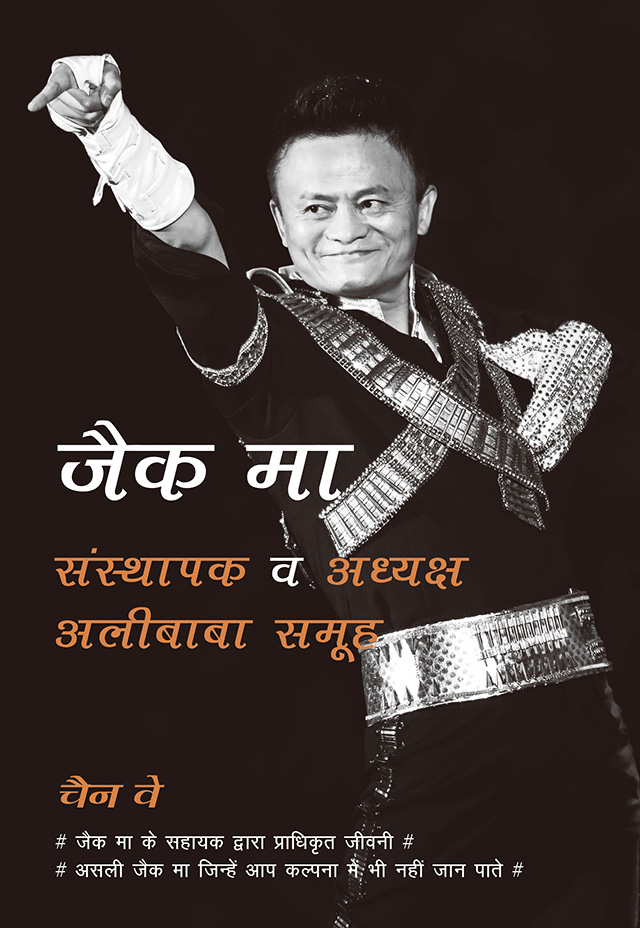 Jack Ma is the founder and CEO of the Alibaba Group, a privately owned Internet-based e-commerce company in China whose sales are estimated to be bigger than its American competitors eBay and Amazon.com combined. This book unveils Jack Ma’s thousand faces in real life from different angles, and it reveals a Jack Ma different from your imagination. “Witty Jack Ma,” “cheerful Jack Ma,” “naughty Jack Ma,” and “arrogant Jack Man” … It’s not just a book, but more like a movie from which you can approach Jack Ma and understand Alibaba through sounds, colors, and expressions among many other elements.

There are no tedious doctrines, only amusing details; no inscrutable theories, only popular, hearty statements. Through day-to-day trivial matters, the author makes an account of the “cute” side of Jack Ma which surprises you and inspires you: Oh, my gracious! Jack Ma is such a person, so sensible and so touching …

Chen Wei graduated from the Department of Information Science and Electronic Engineering of Zhejiang University in 1988. He joined the “Hangzhou English Club” evening school in 1992 as a student of the English teacher Jack Ma. Three years later, Jack Ma started his business ventures and disbanded the English Club. However, he continued his close association with the author ever since. In April 2008, Chen Wei became a member of the Alibaba Group and to this day, as Jack Ma’s assistant. Prior to that, Chen had been on the production team of several well-known TV series in China such as Sword Stained with Royal Blood, The Deer and the Cauldron, and Paladins in Troubled Times.