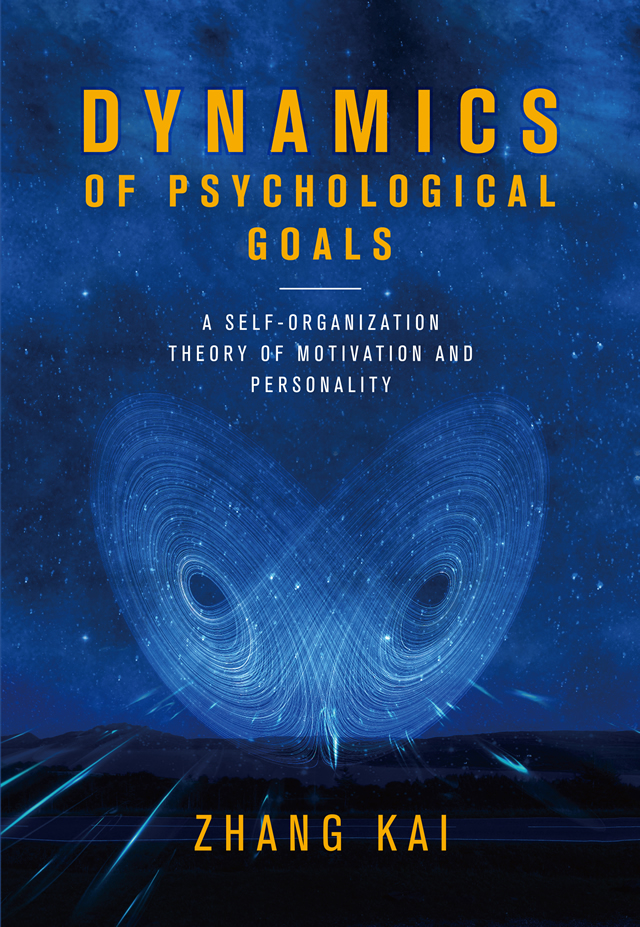 Although psychologists have developed many theories to understand human psychology, their underlying logic is still problematic and deviates from reality, leading to limited ability to explain and predict human behavior. This book builds a self-organization model of human psychology and elaborates its core concept, psychological goals, as the key to understand human motivation and personality. Based on this psychological model, it puts forward a set of theories including the self-organizing goal theory of motivation, structural goal change as a perspective on emotion, the goal-system theory of personality, and the “Goal-Driven People” hypothesis. Research shows that this new theoretical system enjoys an apparent advantage over scattered small-scale theories in interpreting and predicting human motivation, emotions, personalities, human nature, cognition, suicide, and other psychological phenomena. This book further explores the applications of the psychological goal theory in leadership research and indicates new directions for leadership theory.

Professor Zhang Kai (Ph.D.), born in 1966, is currently Head of the Department of Organization and Human Resources at the Business School of Renmin University of China. His main areas of research are work motivation and leadership, organizational culture, psychological complexity and behavioral dynamics, and creativity. He served as a consultant to the personnel department for the Organizing Committee of the Beijing Olympic Games in 2008 and the representative at large for the International Association of Chinese Management Research (IACMR) from 2012 to 2014. He is currently a deputy editor of Advances in Psychology and a member of the academic committee of the China Practical Management Forum. He also serves on the editorial board of Frontiers of Business Research in China as well as several other academic journals.