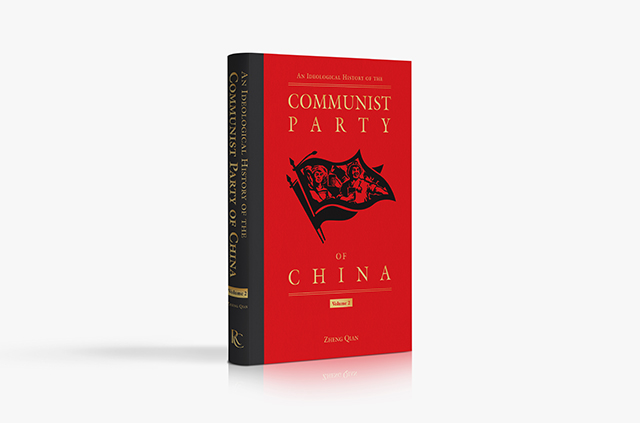 Zheng Qian was born in 1949 in Beijing. He is a researcher, former director of the No. 2 Research Department of the Party History Research Office of the CPC Central Committee, director of the Chinese Communist Party Literature Research Association, and an expert entitled to the special government allowances granted by the State Council. Long engaged in the study of the history of the CPC and the People’s Republic of China, he is the chief author and chief editor of The History of the Communist Party of China (Volume II) and has participated in the compilation of Resolutions on Several Historical Issues of the Party since the founding of the People’s Republic of China. His publications include Research on Mao Zedong Thought in the Socialist Period, From the Cultural Revolution to Reform, “Revolutionized” Education: Educational Revolution in the Cultural Revolution, History of the People’s Republic of China, Development History of the Guiding Thought of the Communist Party of China, China in Mao Zedong Era, and Mao Zedong and Deng Xiaoping, as well as multiple papers.