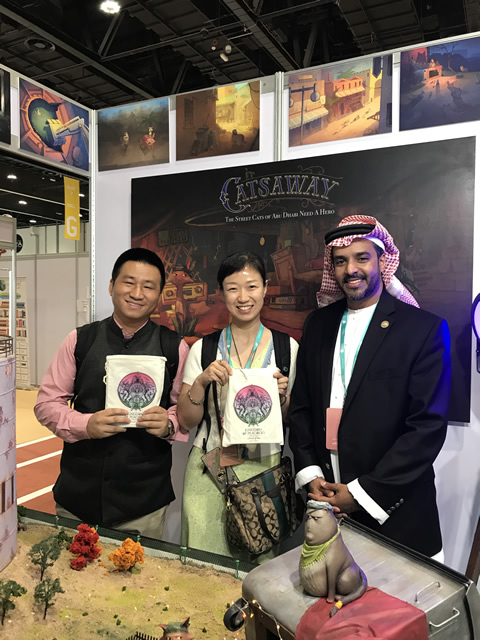 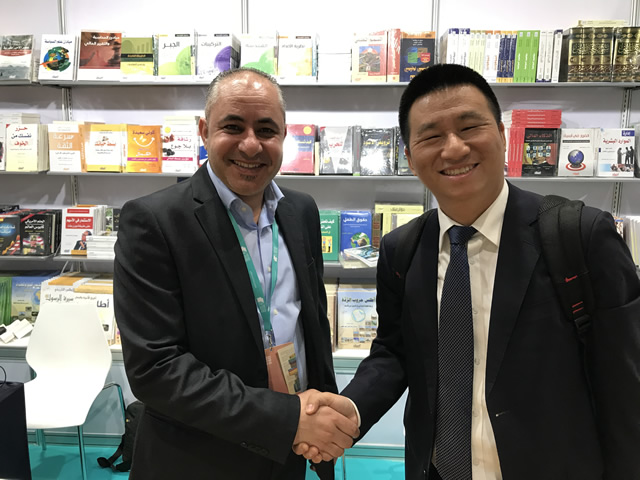 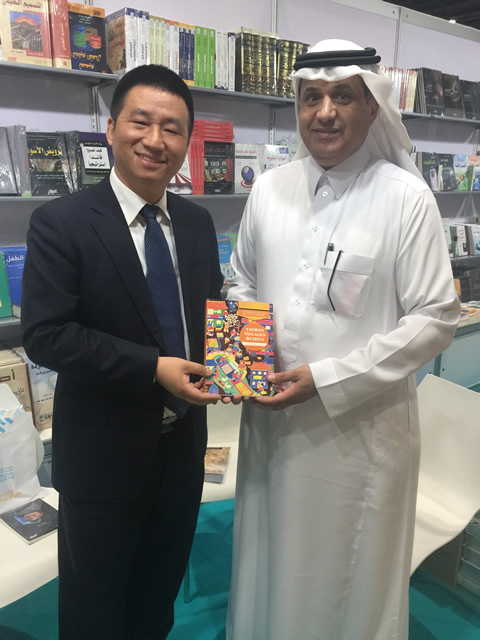 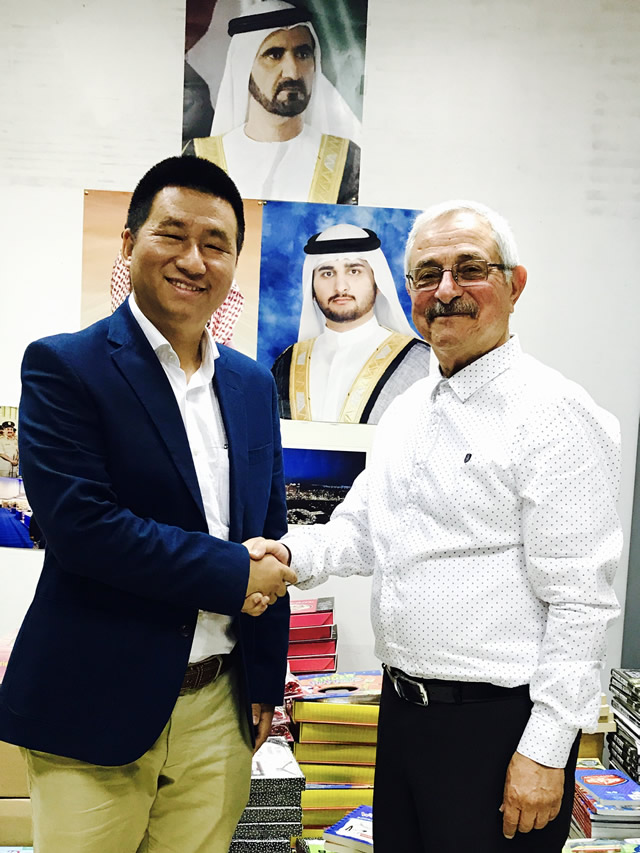 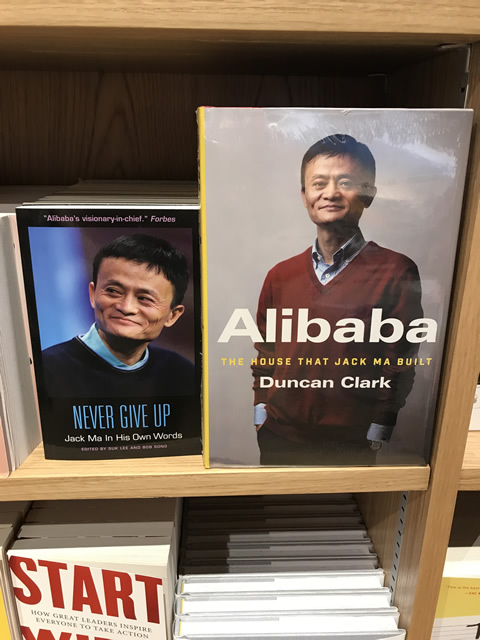 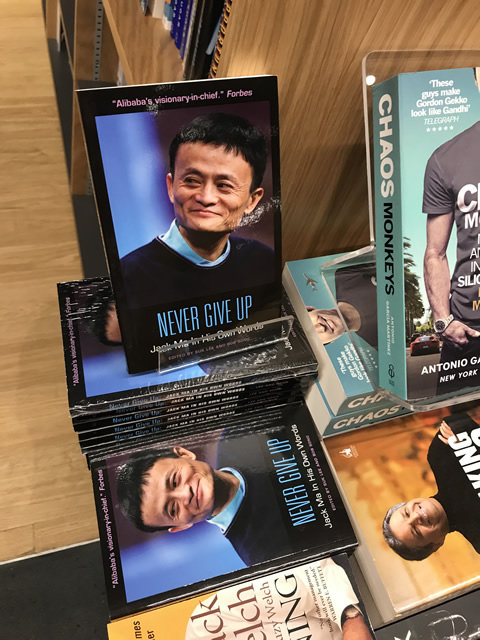 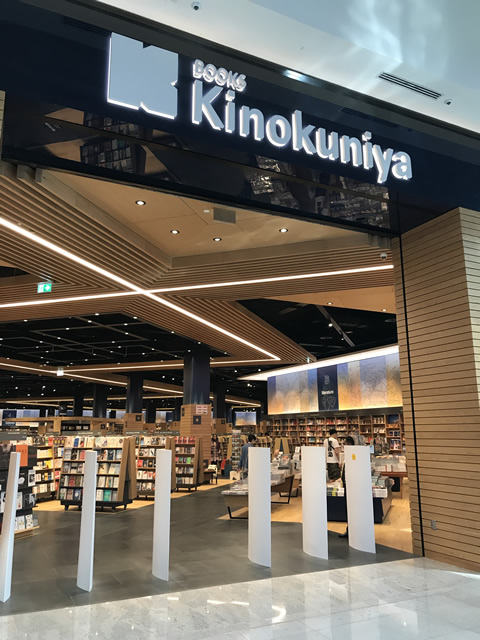 As the Chairman of Afro-Asian Book Council, Mr. Bob Song visited some members of AABC in Abu Dhabi. He also had a widely discussion with UAE government, publishers, distributors, authors and other organizations.

“Before I come to UAE, many friends told me that the Middle East market is a very difficult market. But according to my observation, UAE is worthy to try. We can say this country is a window of the Middle East. There are few books from China, so it’s an opportunity to us.” Said Mr. Bob Song in Dubai when he met Mr. Osman who is the biggest distributor in UAE.

According to the working plan, Royal Collins will attend 2017 Sharjah Book Fair as well. The company wants to improve its distribution network in the Arabic market. Five new Arabic titles will be launched in Dubai in 2018.

Royal Collins Publishing Group Inc. is a global publisher and distributor based in Montreal. The company started as an academic book publisher in 2012 and has since grown into a comprehensive publishing industry services company, offering numerous solutions, including book distribution, print-on-demand and digital services.