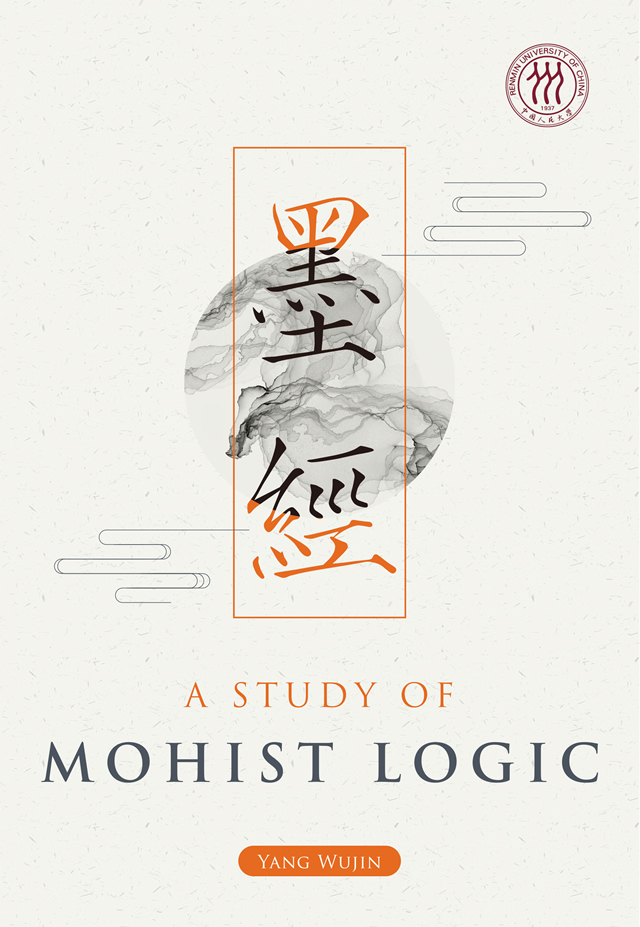 This book examines the background and significance of the historical and cultural origins of Mohist logic, fully affirming the original classical text, the interpretation of its philosophical content and the production of translations. It responds to the different points of views held by various scholars, particularly the view prevalent in the previous century which rejected the idea that there was such a thing as Mohist logic. The question of language level is mainly embodied in the non-formal logic, or critical thinking, that is currently emerging in the West. At the meta-theoretical level, it examines theories and principles of formal logic.

Yang Wujin was born in 1964 in Tianzhu, Guizhou Province. He graduated from the Renmin University of China in 2001 with a PhD. From 2001 to 2003, he conducted postdoctoral research at the Chinese Academy of Social Science’s Institute of Philosophy. He currently serves as a philosophy professor and doctoral tutor at the Renmin University of China. His main areas of research are the history of Chinese logic, Mohism, and critical thinking. His publications include The Logical Basis of Dialectics, Reading the Mo Jing, Logic and Critical Thinking, and Capability and Literacy in Logical Thought.